"At Roboteq, our passion is to develop products and technologies that allow large volume OEMs and enthusiasts alike to build innovative motion systems for automation, robotic and electrical transportation applications."

A New Giant is Born

From its beginning in 2002, Roboteq focused on delivering the best Motor Controllers for the then-emerging Mobile Robot industry. At the time, we serviced young startups, many of which have since grown into of today’s most successful Mobile Robot and AGV Makers. Today, our Motor Controller catalog has grown into the Industry’s largest and most versatile for this application area. It has also grown to include other important Robot Systems components such as Navigation Sensors and Power Management Subsystem.

In December 2019, Roboteq has been acquired by $15 billion revenue Nidec Corp., the world’s largest electric motor manufacturer. Roboteq operates under the Nidec Motion Control division, which designs, develops and produces motors, encoders, drives and gearboxes for robotics and automation companies, with operations in the U.S., Mexico, Europe, and China.

With Nidec’s resources and worldwide footprint, Roboteq is positioned better than ever to deliver total drive system solutions and is now poised to become an even faster growing and more capable innovator: 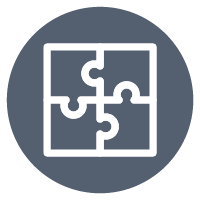 The immediate result of this union is our ability to offer the motor controller AND the matching motor, gearbox and wheel from a single supplier, saving our customers setup time, guesswork and money. With the addition of Motors to our already rich catalog of Motor Controllers, Navigation Sensor, Lithium Battery Management, our Charge Contacts and Navigation Sensors, Roboteq now clearly stands out as the World’s Leading Total Robot Component Solution supplier 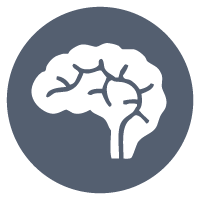 As part of the Nidec family of companies, we have access to the world’s most advance Motor Control technologies from sister divisions and corporate R&D centers. Already we have grown our Engineering staff and put the pedal to the metal. We are moving full speed creating of new products in our traditional application areas as well as new fast-growing fields. Expect the amazing! 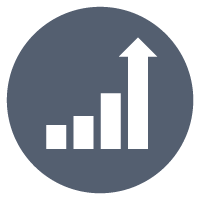 Scaling with Your Growing Needs

As our customers grow, so do their need for high-volume production, dependable logistics, and competitive pricing. With factories all around the world and productions rates measured in millions of units per day, Nidec brings us the needed capabilities to scale with you. 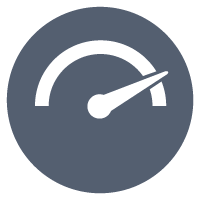 All the While Remaining Nimble and Fast

Thinking out of the box and executing fast has been Roboteq’s recipe for success. As part of Nidec, our spirit remains the same. We’re only be able to do even more, even faster. So, we invite you to challenge us.